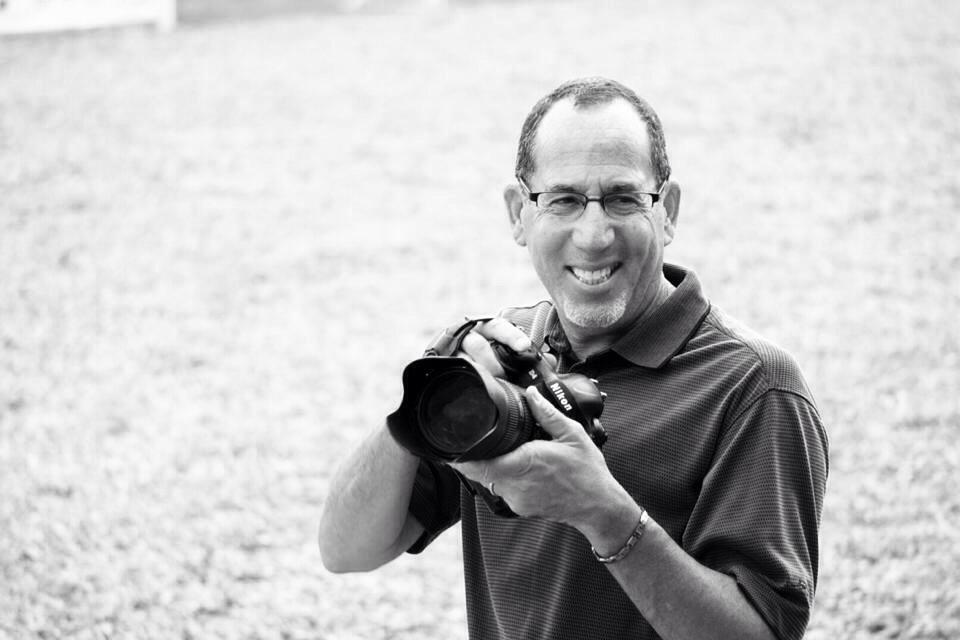 Customer service is a priority for Schatzberg Photography and his veteran team, headed by his wife Megan, goes above and beyond for exhibitors and publications across the country.

Thank you for signing up!